It Goes Down in the DM

So, now you probably know that two of Nigeria's sweethearts are engaged to be married. Well, if you didn't know let me break it down for you, one of Nigeria's finest musicians,
Banky W proposed to one of our prettiest actresses, Adesua Etomi and she said yes. They managed to keep their relationship hush-hush for two years and no one knew about the proposal for months, until they were ready to go public with it. The decision to go public with it now might also have something to do with the sequel to their romantic comedy which they've begun shooting, but hey, we love their love and their story regardless. They both seem like really cool and nice people, I might be wrong but I'd like to believe they are. 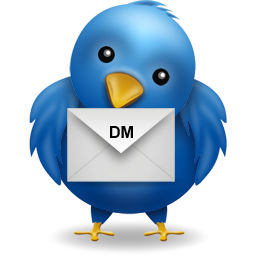 You know where their love started? In the DM! DM means Direct Message, for the people who do not know, it could also be the Inbox for some apps. He saw her, liked her, asked around about her, followed her on Social Media, then smoothly slid into her DM to send her funny messages and from there developed a friendship, then relationship which led to an engagement. How sweet! 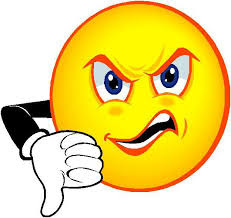 I have a piece of advice for guys; do not slide into a girl's DMs and start to yarn nonsense!! We see all sorts, really. A guy would see your profile, rush to your DM and type "sup?". What the hell is "sup"? Some will go : Hello baby, hello angle (some can't even get the spelling of 'Angel' right). I mean, how will you say you like someone and not bother to find out the basic information which she put on her profile? For example, where I live, work, even my hometown, are there as public knowledge, at least on my facebook account. One can then imagine my annoyance when someone slides into my DM to ask me where I live or work. Guys, please if you want to get to know someone, make an effort. The information she already put out there about herself, get to know them first so you don't seem unserious.

Ladies, do not think every guy will be like Banky who knew what he wanted and how to go about it. Personally, I do not have the patience for those that type "sup", or hello angle. There are guys that'd do the 'hello' dance for weeks or months, no further comment o, then they'd accuse you of being rude or a snub. There will always be such people, I know, but it's on us to choose who and how we respond to them.

A tip for the guys; like I said earlier, get to know the girl first by checking her profile, then go through her posts and have an idea of how her mind works. I am one of those who believe you can have an idea of how someone's mind works from their posts on social media, not the posts they copied from people, but ones they composed themselves. Then comment on her posts intelligently, like or comment on her pictures, and when you eventually slide into her DM, please don't do "sup" or type 'hi' everyday for weeks on end. Be polite and courteous. You can make reference to a post she made and strike up a pleasant conversation from there. This is for the guys who are serious, for those of you who are determined to be lousy and ask to see people's breasts, go ahead, but please know the kind of women you send such to. If Banky started by asking Adesua for a picture of her breasts, we wouldn't be 'aaawwing' over the news of their engagement right now.

I'm one of those who believe love can be found on social media, and we've seen and read about a lot of success stories, but it has to be done right.

Email ThisBlogThis!Share to TwitterShare to FacebookShare to Pinterest
Labels: Relationships

Welcome to my Blog 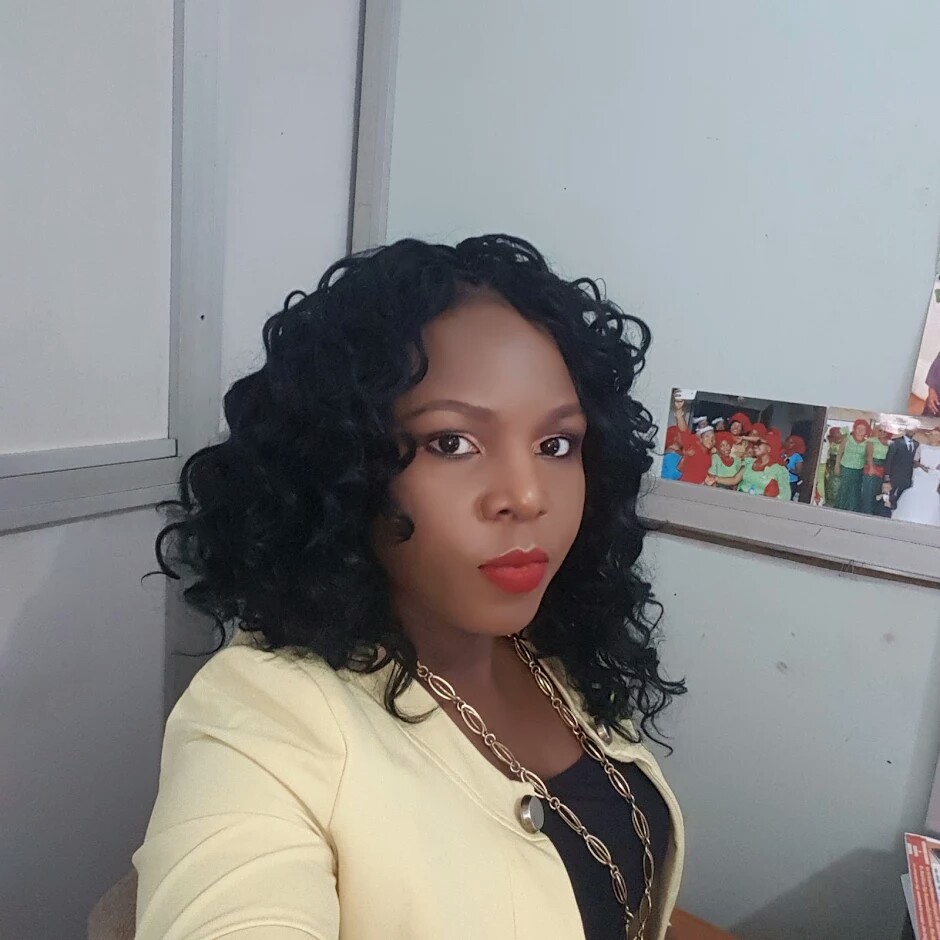 Hey there, welcome to my blog. In here is where I muse, express my opinions and have some fun. I do a little bit of ranting too, if you don't mind. I would like to have you visit again and again. Have fun with me.